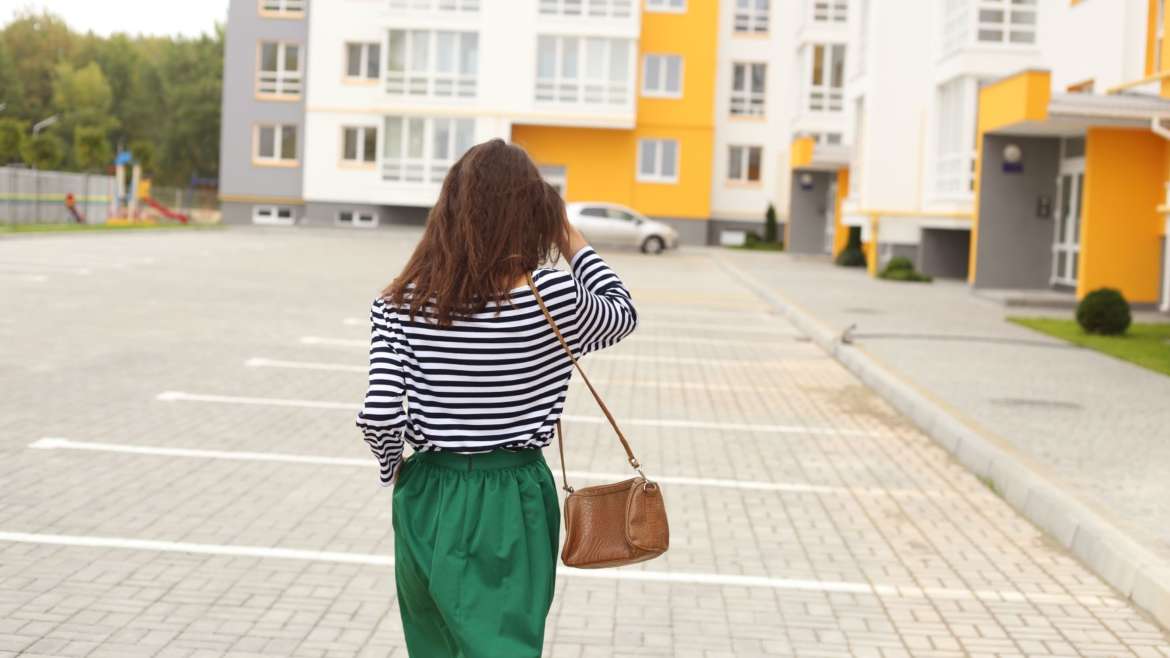 What elements does the law require to prove assault and battery? The answer to this question is key if you wish to pursue legal actions against someone who injured you intentionally. The first step involves knowing the difference between the term assault and the term battery. If you’ve ever watched any of the popular television law dramas, you’ve heard the phrase, ‘assault and battery’ bandied about as if it denotes a single crime. That’s not real life; that’s not real law.

Legal distinctions between assault and battery

Nothing against courtroom TV dramas. Like medical dramas, they definitely entertain viewers, but they also get a lot wrong. Assault and battery represent two separate offenses, each of which can have both civil and criminal consequences. It’s important to understand the distinction between these two terms.

Though states can differ in their legal definitions of assault, most states consider assault as behavior that threatens or attempts the harm of another or an act that puts another in reasonable fear of immediate injury. So, an assault can occur even though no bodily contact or physical injury took place. For example, if someone were brandishing a handgun toward you and in a threatening way, that person has assaulted you because you probably would have a reasonable fear of serious harm or death. There is no need for the person to actually use the gun.

Essential elements of assault include:

In contrast to assault, battery occurs only upon actual and intentional physical contact. In most cases, the perpetrator must have intended the physical contact to occur. Imagine you are on a crowded city bus and many passengers have to stand. If the bus stops short and another passenger slams into you with force, no battery has occurred. Now imagine the same city bus and a passenger very slightly, but intentionally, touches you in a way, which is offensive or harmful and also unwanted (e.g., a man lightly reaches out to intentionally brush a woman’s thigh); a battery has occurred.

Essential elements of battery include:

Do assault and battery occur in tandem?

The reason people, often in error, use the phrase ‘assault and battery’ as if they always go together is because they frequently do happen together. Without expertise and knowledge of the law, it’s often difficult to determine with certainty if a victim experienced one or both of these offenses.

An experienced Assault and Battery Attorney like Kathryn Burmeister can take on the burden of discerning the nuances of any assault or battery incident. Further, by discussing the details of your case and reviewing the expenses incurred and income lost as a result of injuries arising from the incident, she may be able to help you receive financial compensation.

Contact expert Personal Injury Attorney Kathryn Burmeister to schedule your free, no-obligation consultation about injuries you sustained as a result of assault and battery. Get the legal help and recover damages to help you put your life back together. 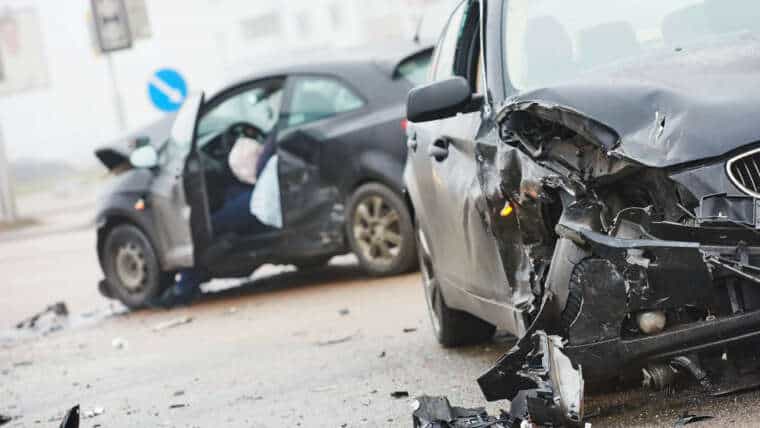 Who’s to Blame When It Comes to Multi-Vehicle Accidents? 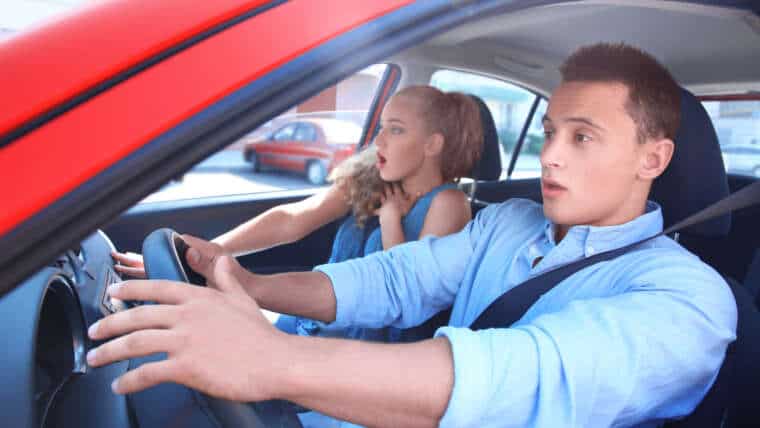