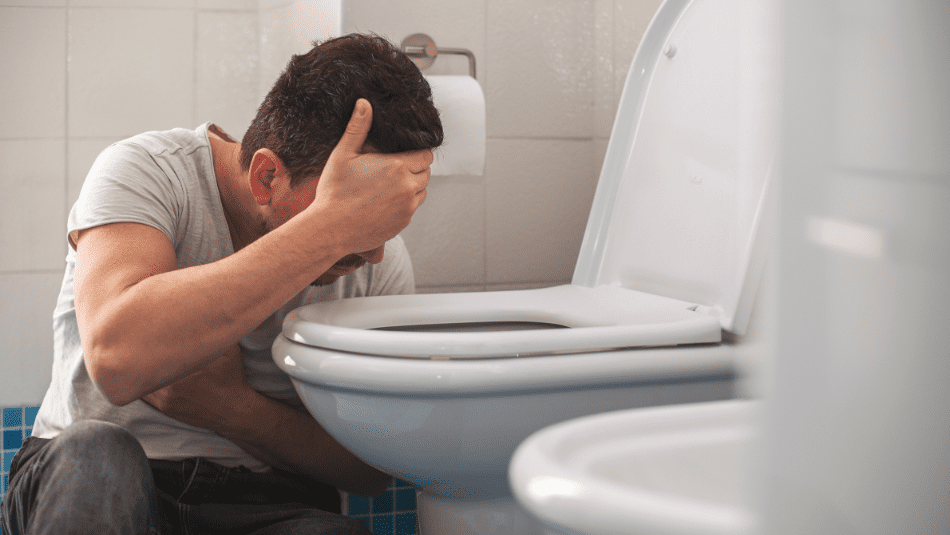 Did You Become Ill from Food Poisoning? Burmeister Law Firm Can Help

If you’ve gotten food poisoning due to a grocery store purchase or from eating at a restaurant,
Georgia food poisoning attorney Kathryn Burmeister can help. For most sufferers, food
poisoning involves very uncomfortable illness that fizzles out after a day or two. But food
poisoning often requires hospitalization and can even result in death.

According to the Centers for Disease Control (CDC), about 128,000 people are hospitalized each
year in the United States because of foodborne illnesses. Even worse, about 3,000 people lose
their lives annually due to the illness occurring after eating contaminated or otherwise tainted
food products.

When you eat a food product contaminated with parasites, bacteria, viruses, or toxins, you may suffer from a serious foodborne illness as a result. Foods become contaminated in a variety of ways: during production, preparation, processing, improper storage. Everyone has likely heard that undercooked chicken can result in a dangerous foodborne illness, salmonella. Likewise various vegetables can become contaminated in the field before or during harvest, or even after it’s sent to the end user – like a grocery store or restaurant. Even processed, ready-made foods can harbor dangerous pathogens, resulting in severe illness or death.

The most common pathogens causing food poisoning include:

Of the approximately 43 million food poisoning cases occurring annually in the US (CDC), victims suffer from highly unpleasant symptoms, such as nausea, vomiting, fever, diarrhea, and abdominal pain. In serious cases, the ones often requiring hospitalization and sometimes resulting in death include:

The very young, very old, or immunocompromised typically experience a greater chance of severe symptoms, hospitalization, and death. Pregnant women who contract food poisoning may have an increased chance of miscarriage as well as serious complications that threaten her life or that of her developing child.

Get help and hold those at fault accountable

Food poisoning cases involve distinct legal requirements that only an experienced and skilled trial attorney with expertise in foodborne illnesses and food safety can properly handle. Food poisoning attorney Kathryn Burmeister understands that the company, party, or entity that sold or supplied you with the tainted food have a legal responsibility to compensate people harmed by their negligence.

Who is at fault for your foodborne illness? Depending on the details of your case, one or more of the following may be liable for negligence:

If the carelessness of one or more of these organizations resulted in you or a loved one suffering from food poisoning, they may be liable for financial damages. It’s critical that you speak with an experience foodborne illness lawyer immediately to get the help you need. Attorney Kathryn Burmeister of Burmeister Law Firm in Georgia will provide you with expert legal help for your food poisoning case. Don’t wait another minute. Call Burmeister Law Firm today to set up a free, absolutely no-obligation consultation to discuss your case.

When Should You Sue Over a Dog Bite? 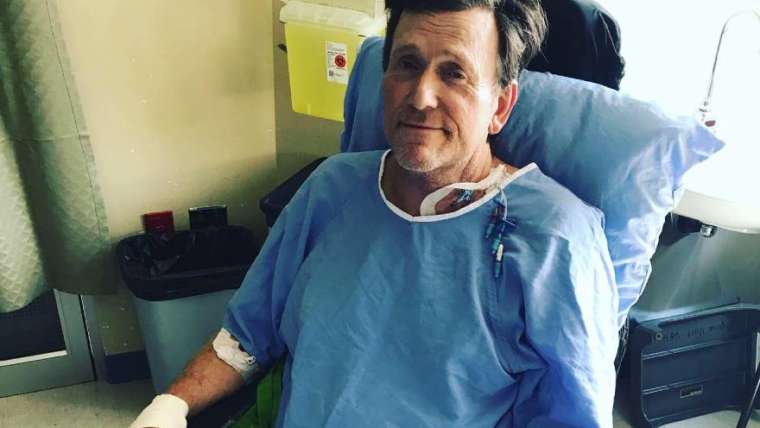 A Conversation with Steve Thorne on Catastrophic Injury By Kathryn Burmeister